Brownell Landrum is a writer, speaker inventor, creator and innovator.

Brownell's motto is “I aspire to inspire.” All of her books, projects and businesses deliver a deeper, thought-provoking theme and message.

Brownell is the Inventor of the patented DrawSuccess game and company and DrawSuccess 4 Students, a powerful anti-bullying program for students.

Her writing includes the five novels, including the DUET stories series and the Transitus novel and stories. She has published two nonfiction books, "Five Reasons Why Bad Things Happen: How to Turn Tragedies Into Triumph" and "Fifty Shades Deeper: Sometimes the Most Powerful Messages Come Wrapped in Surprising Packages." She also has written and illustrated two Wonderactive Books! children's books, "Sometimes I Wonder" and "This Isn't My First Time" and multiple screenplays and treatments for feature films, short films and television. She's also written and co-written several songs, including one that was featured in a 2015 independent film.

Brownell is also a professional speaker on a wide variety of topics, from writing and storytelling to marketing, personality types and behavior, teamwork and success (and failure), exploring the "deeper" messages in life and more.

She has a background in marketing and advertising with two of the leading brands in the world: Coca-Cola and Eastman Kodak. Her undergraduate degree is in Advertising. She also has an MBA. 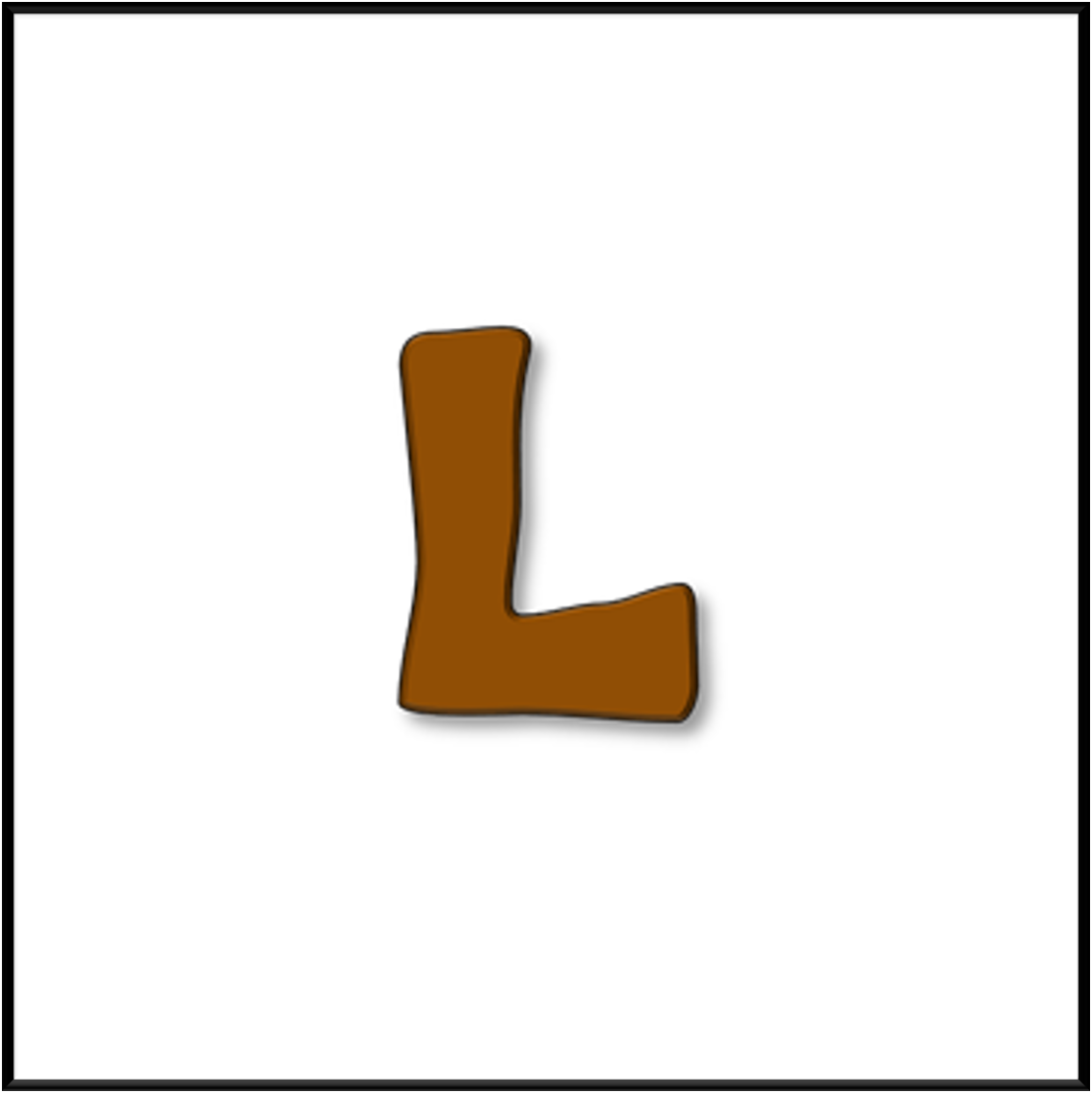 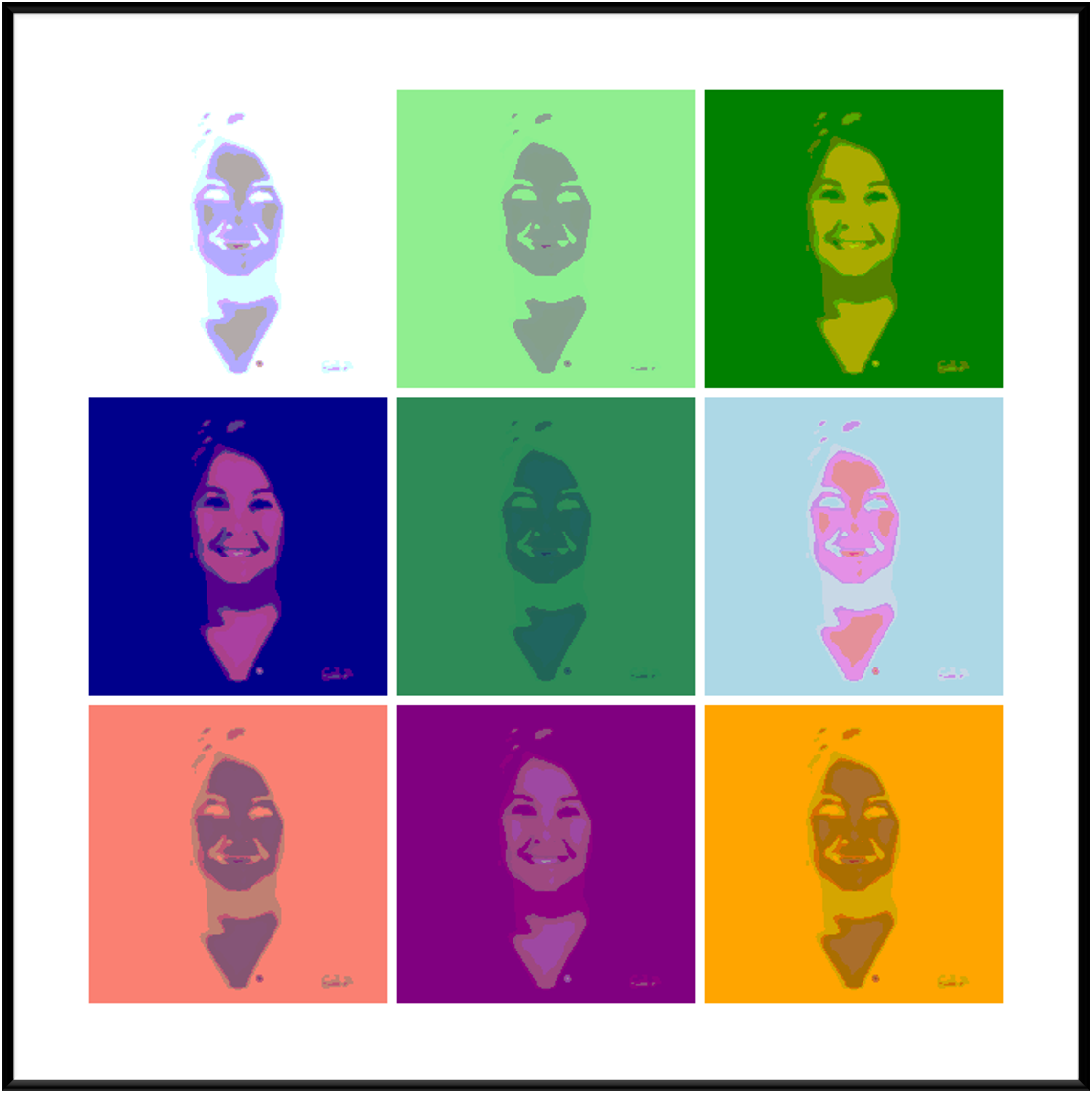 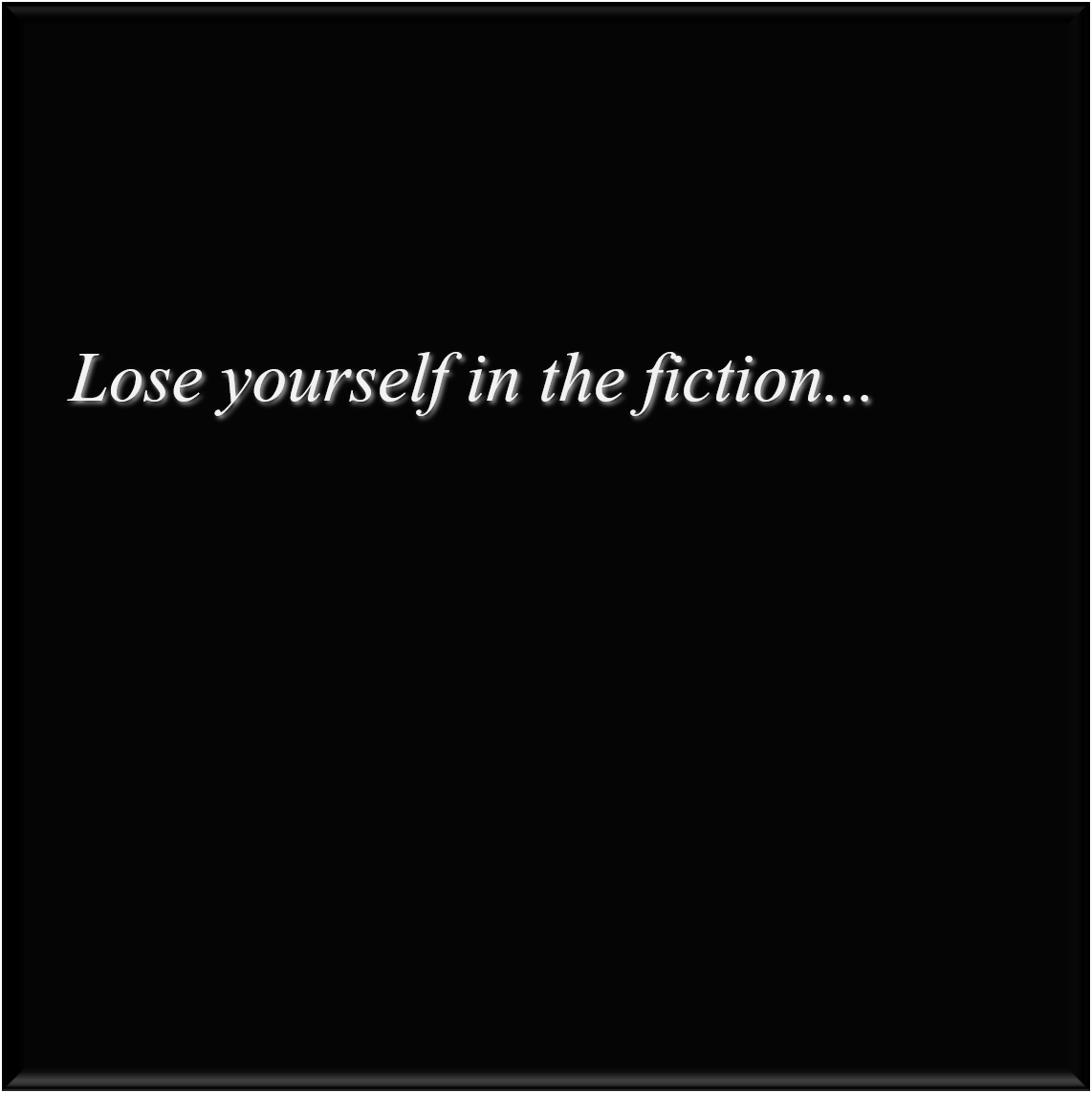 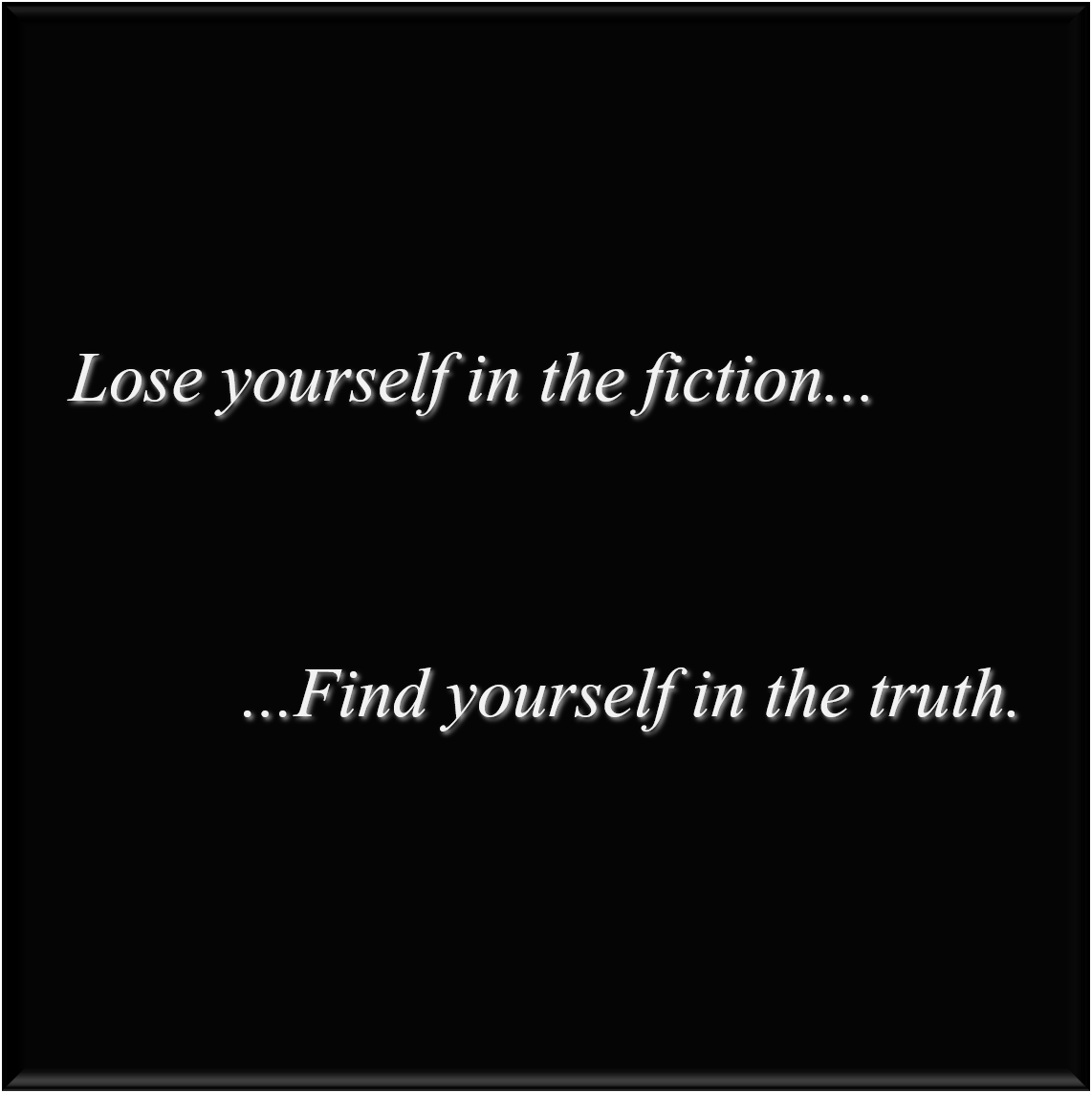 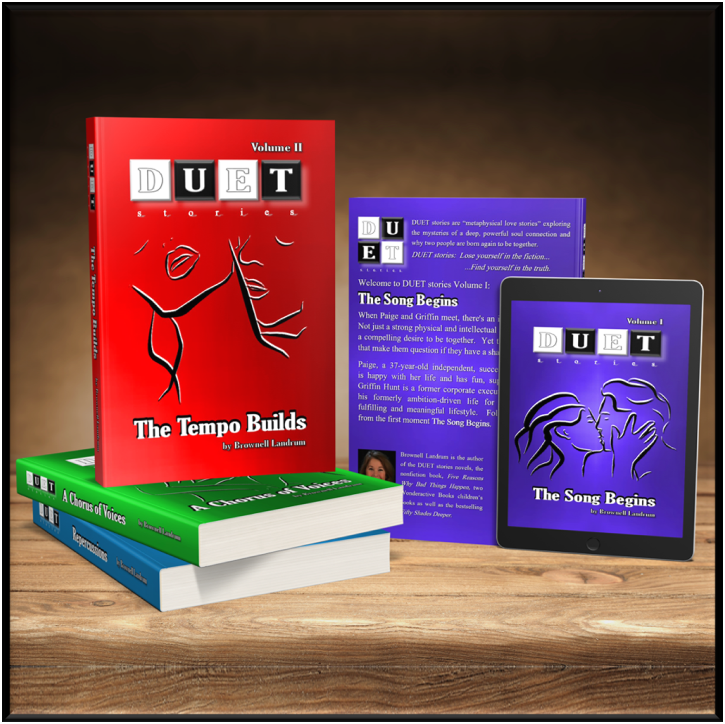 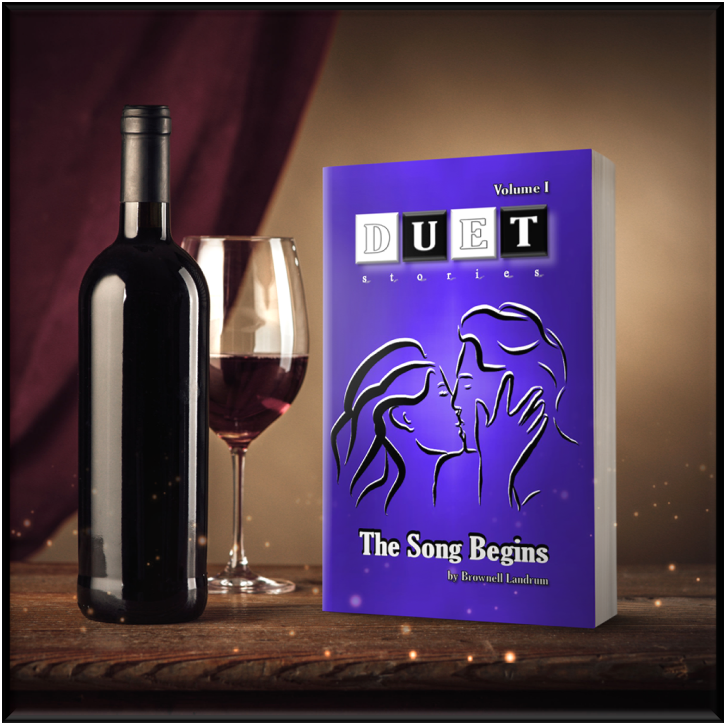 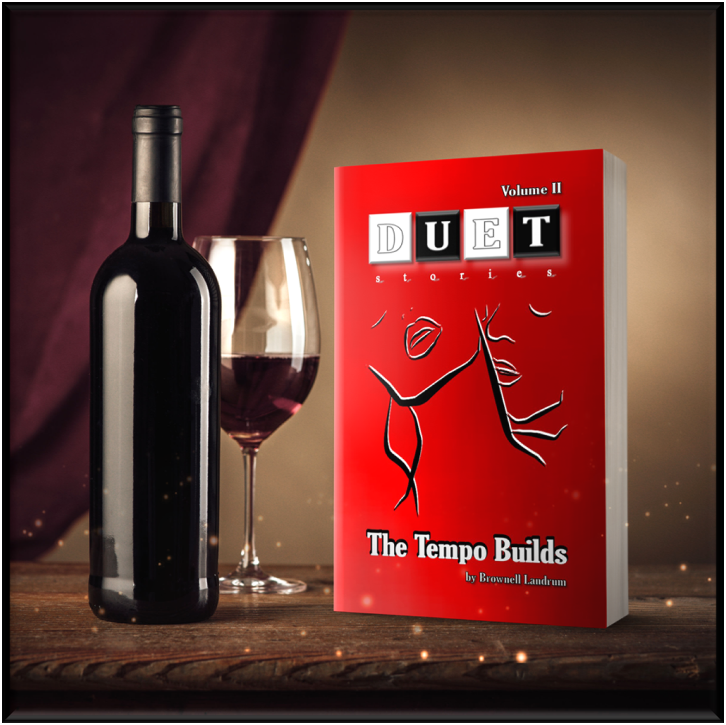 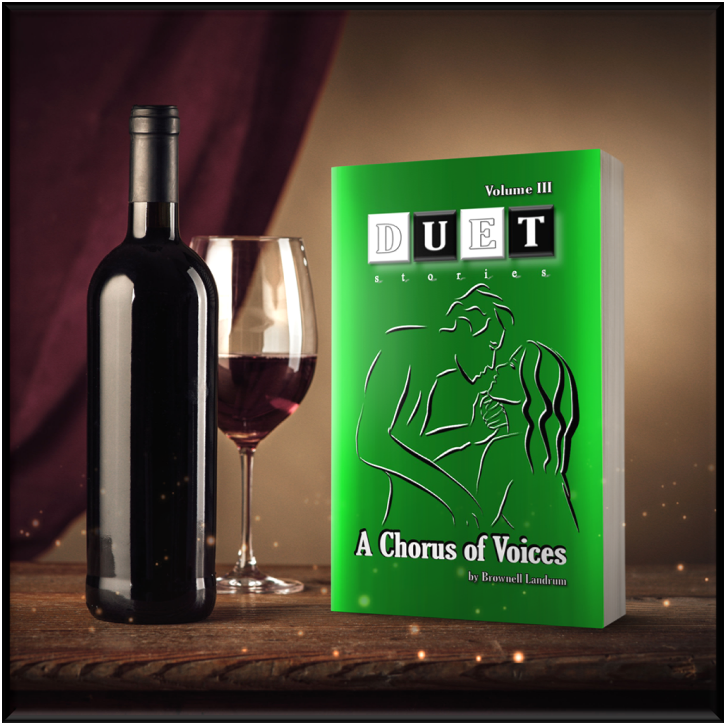 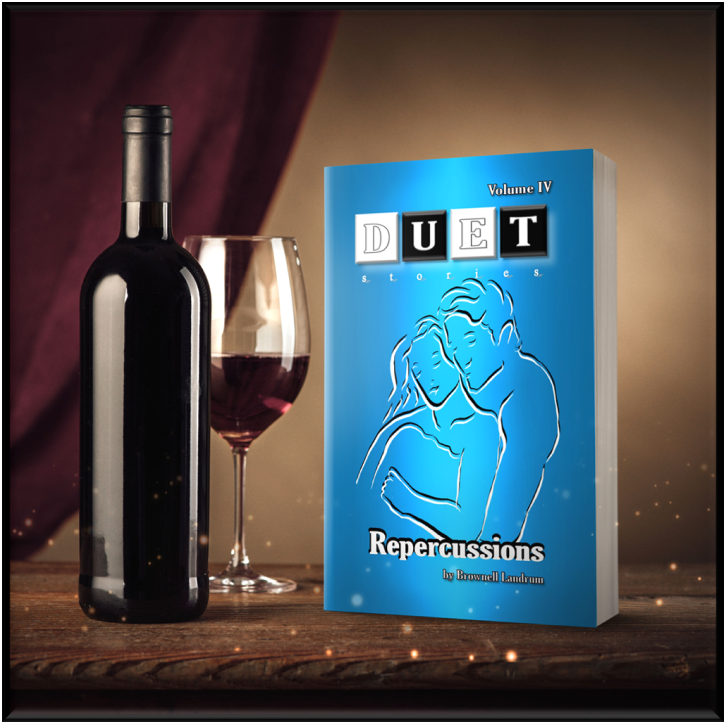 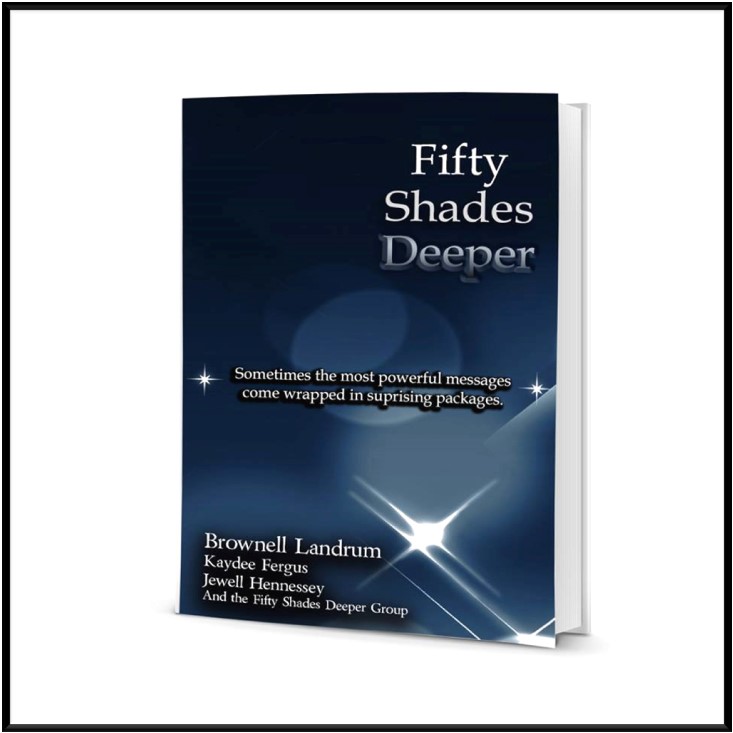 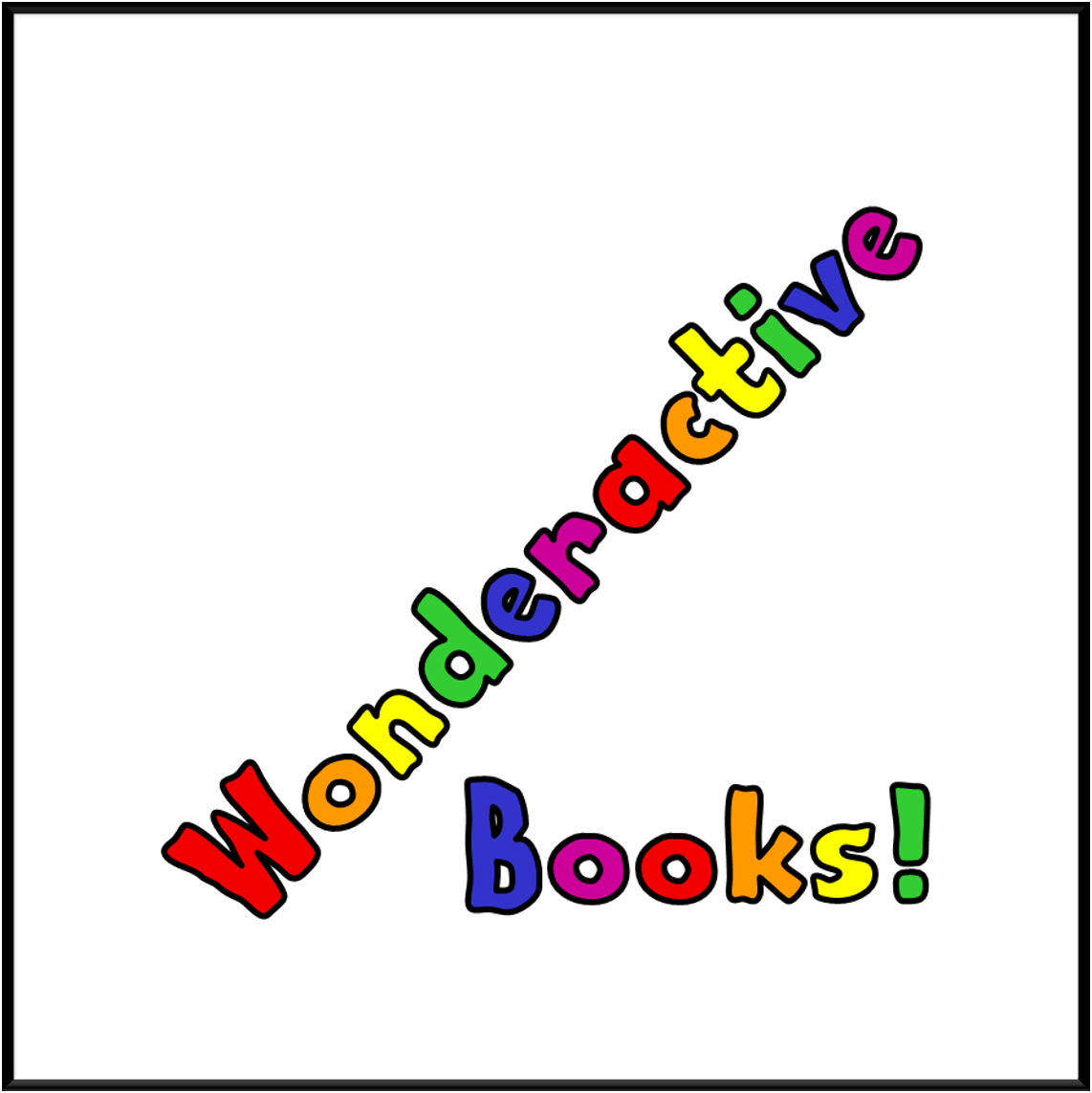 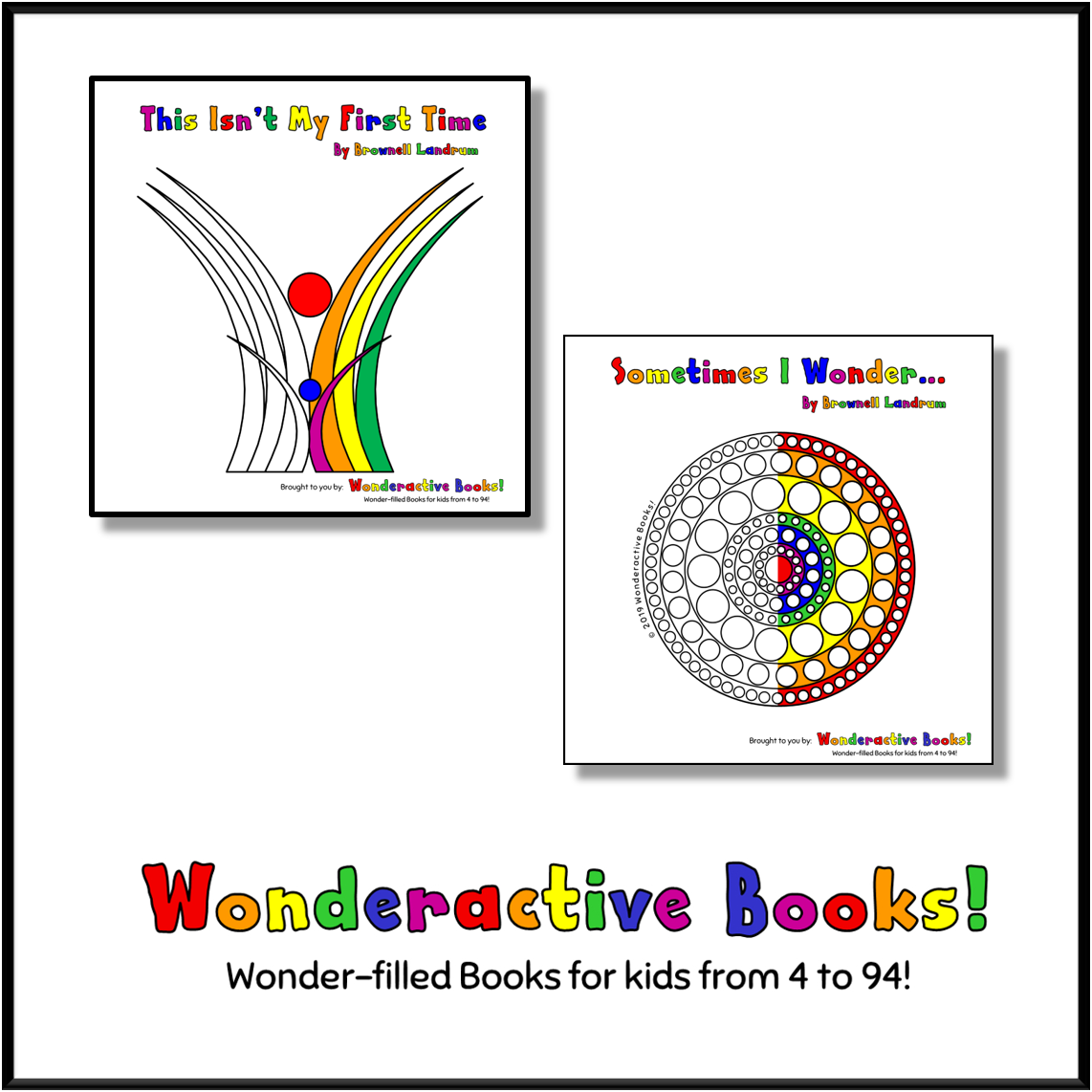 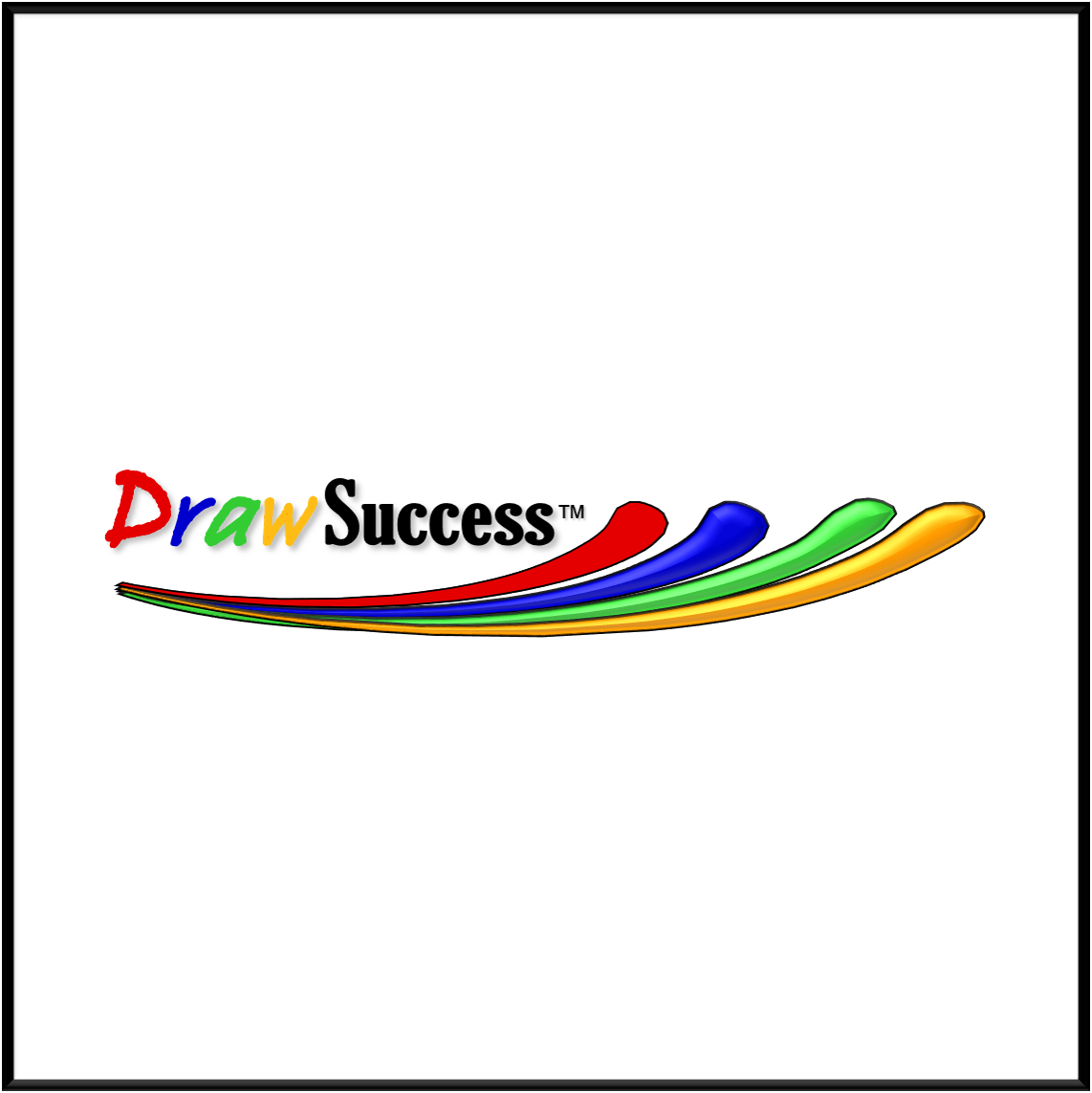 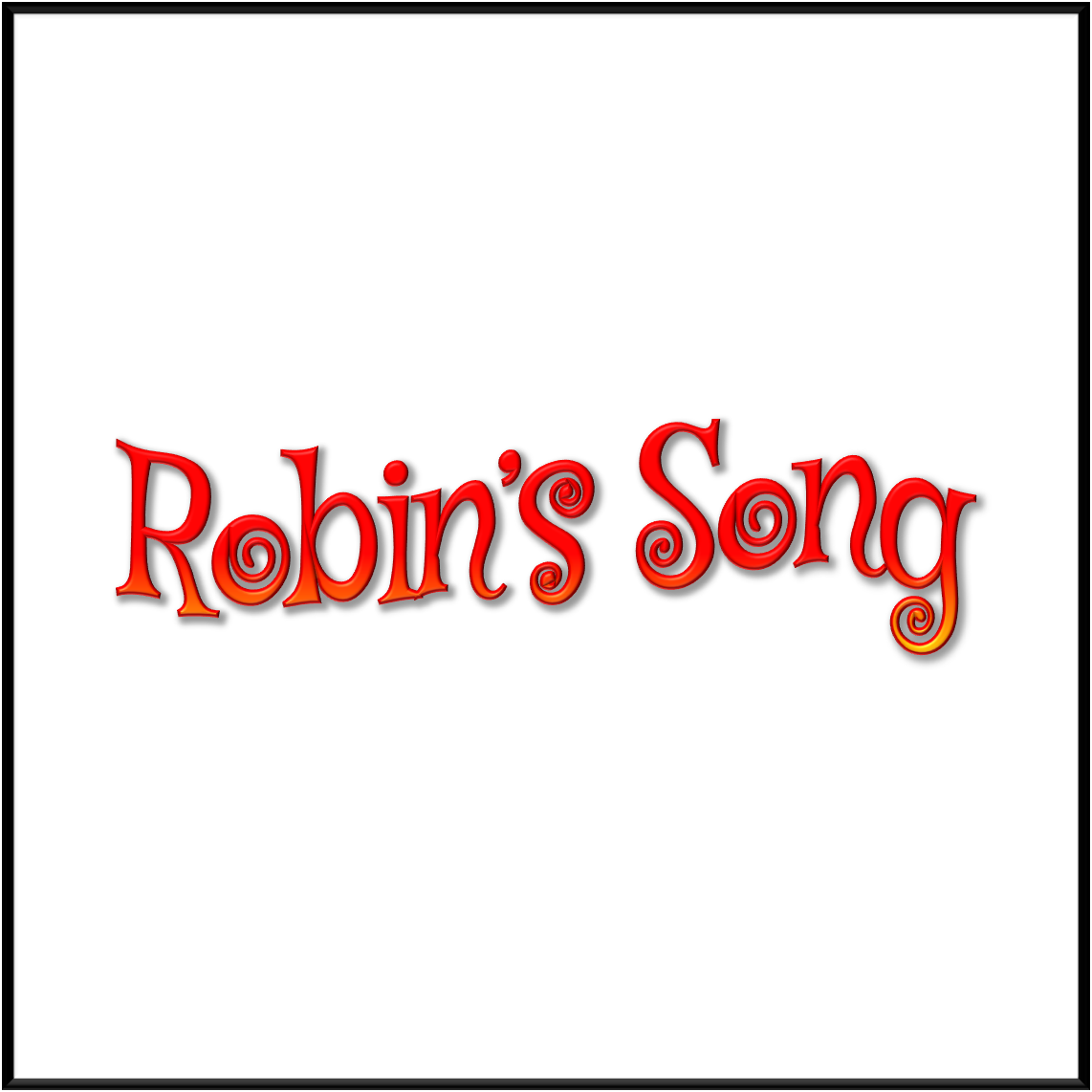 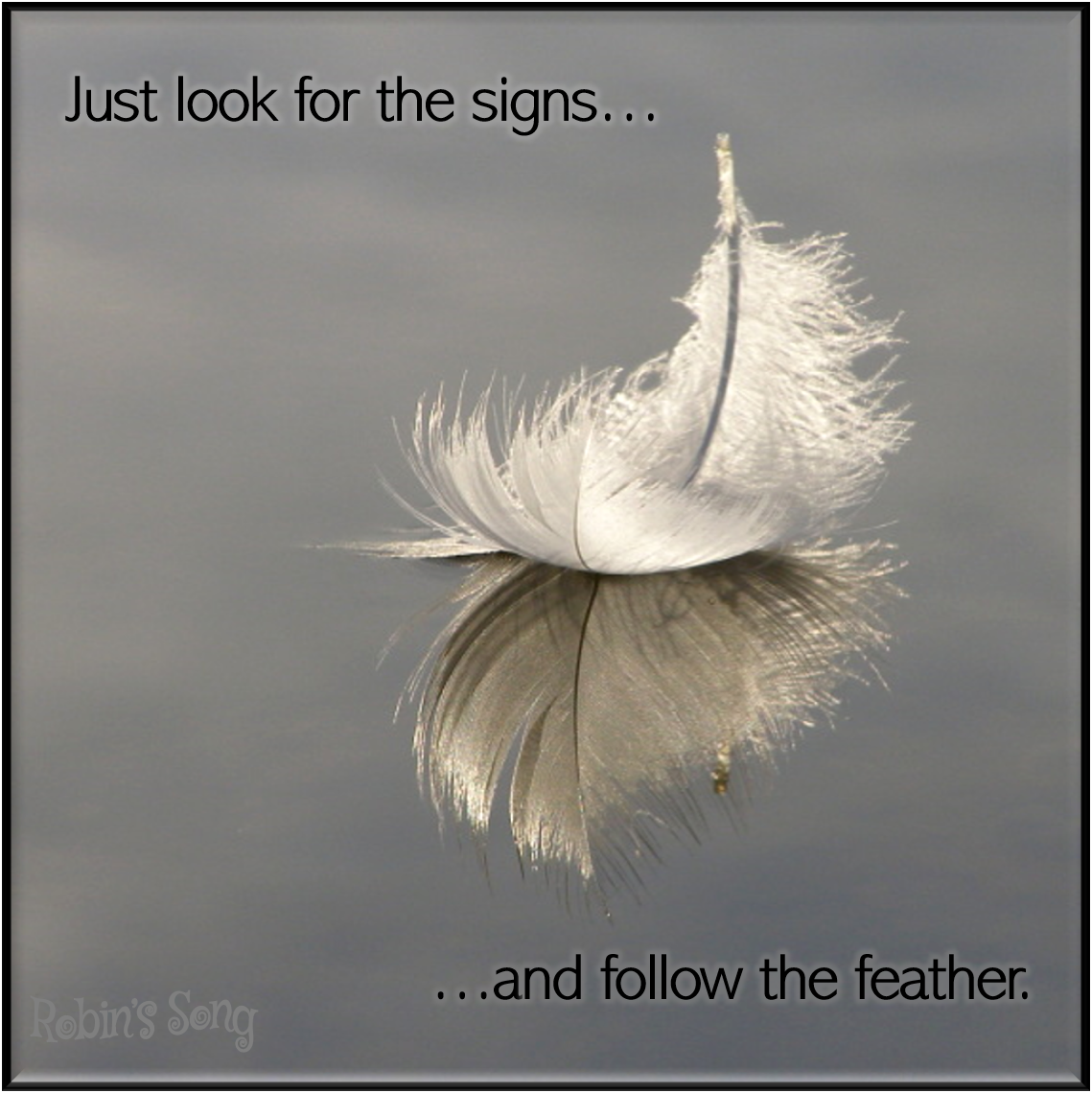 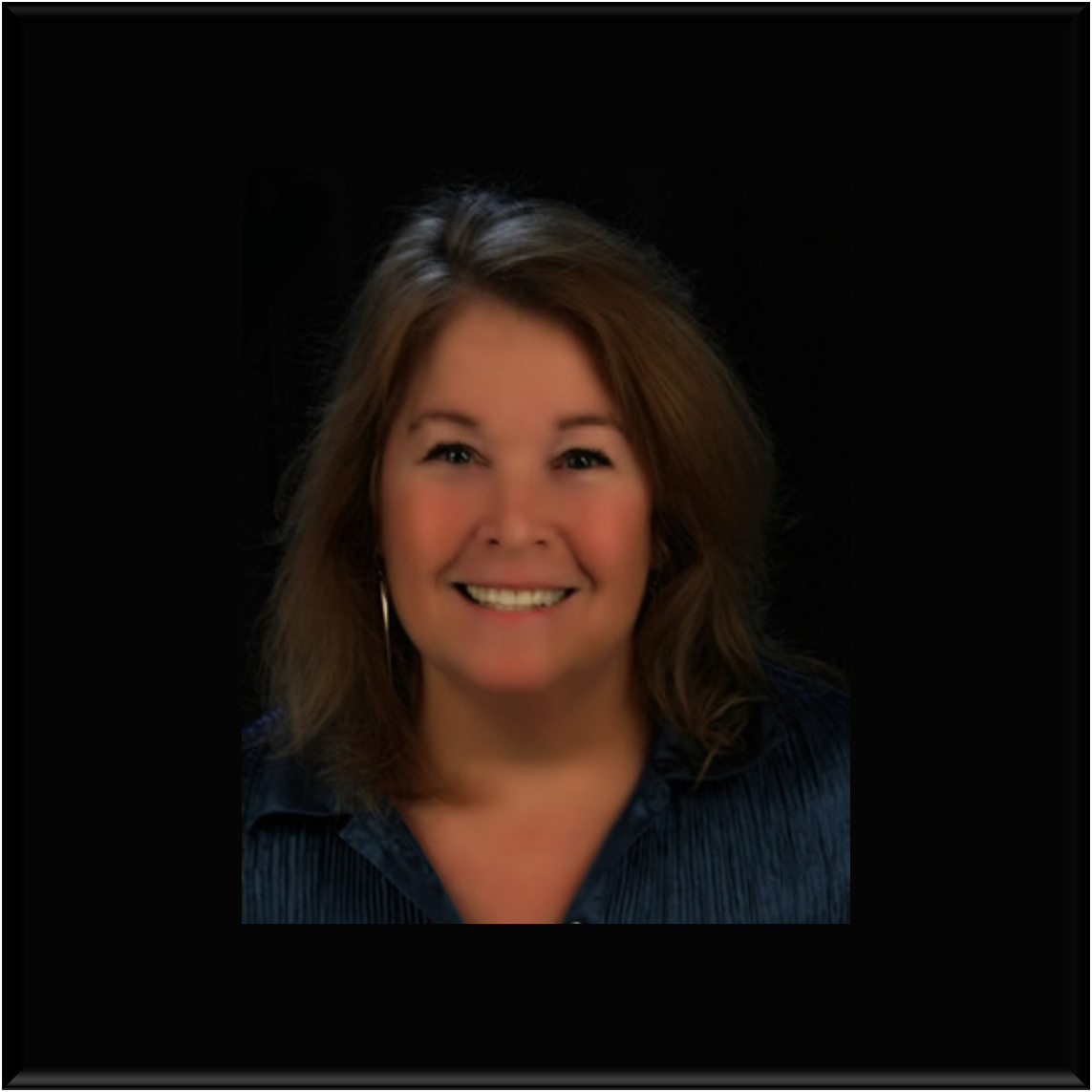